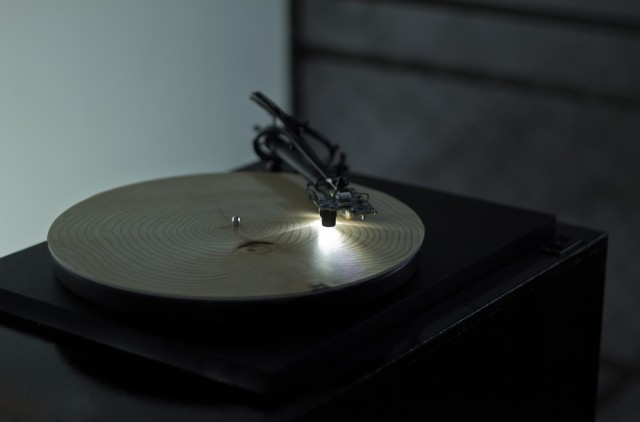 A Record Player that Plays Slices of Wood

A record player that plays slices of wood. Year ring data is translated into music, 2011. 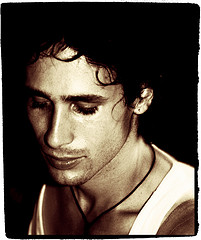 Jeff Buckey’s show at “The Starfish Room” – Vancouver in Sept. 1994 remains one of the best live music shows I ever saw. 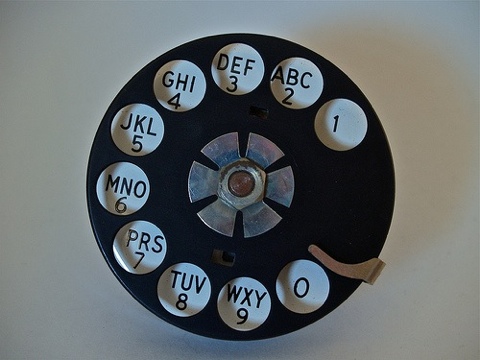 CRTC – Finckenstein, this note’s for you

CRTC was written in ~ 2011, around the time an old-school vision for the Canadian internet was taking shape. 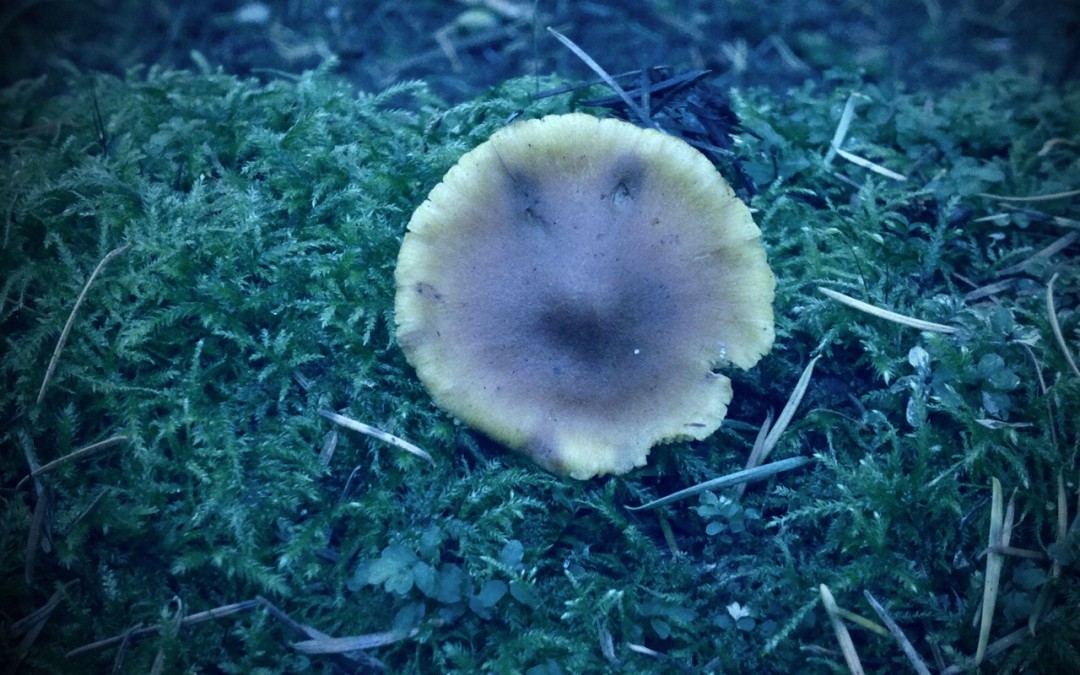 Carboniferous is a melodic, instrumental song I’ve been working on for ~ the past 20+ years. 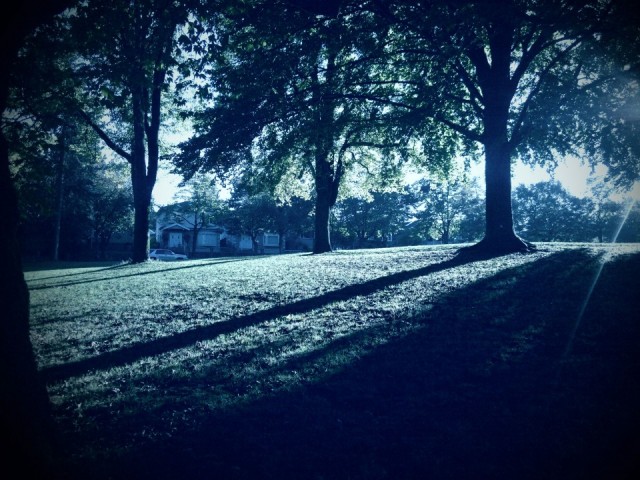 The third in a triad of original AV productions I’ve made exclusively using a NokiaN8 smart device. 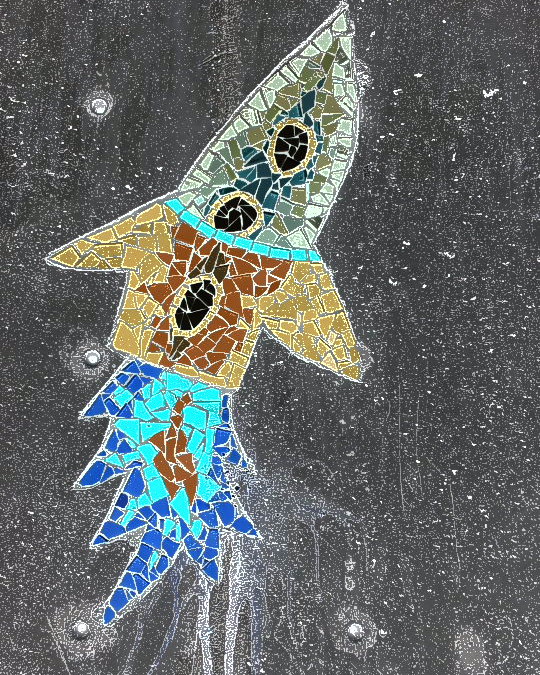 Second in a series of Music + Story + Video (MSV) productions that I’ve made on a NokiaN8 smart device.