“The Boilermaker Story”, or Knowing Where To Tap

I heard an (old) story recently that re-emphasizes the importance of intuition, creativity, and know-how. The intent of this story is to show that know-how is more important than a title. You can have a hundred titles, but you must be able to apply what you know. 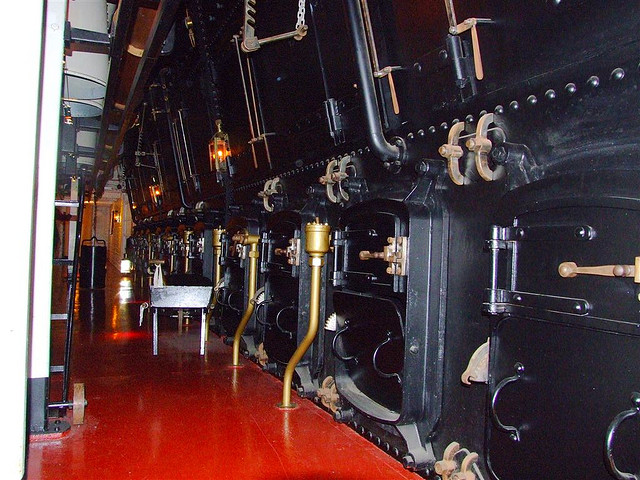 “There is an old story of a boilermaker who was hired to fix a huge steamship boiler system that was not working well.

After listening to the engineer’s description of the problems and asking a few questions, he went to the boiler room. He looked at the maze of twisting pipes, listened to the thump of the boiler and the hiss of the escaping steam for a few minutes, and felt some pipes with his hands. Then he hummed softly to himself, reached into his overalls and took out a small hammer, and tapped a bright red valve one time. Immediately, the entire system began working perfectly, and the boilermaker went home.

When the steamship owner received a bill for one thousand dollars, he became outraged and complained that the boilermaker had only been in the engine room for fifteen minutes and requested an itemized bill. So the boilermaker sent him a bill that reads as follows:
For tapping the valve: $.50
For knowing where to tap: $999.50
TOTAL: $1,000.00”

At the end of the day, education will most likely help you to find-a-job, while education combined with {insight x creativity} will enable you to define your future.

Point-to-remember: Lots of folks can & do “tap the valve” – very few know precisely where to tap & why. Be that tapper.